The Maxspect Recurve is a revolutionary designed LED unit offering remarkable versatility in a sleek modern ‘Recurve’ shape. The Recurve, with never before seen variable geometry wings containing LED strips offers 4 channels of controllable colours and the ability to choose between wider coverage or deeper penetration.

Maxspect Recurves adjustable wings allow the user to choose between wider coverage for wider aquariums or increased penetration for deeper aquariums to punch down to the desired depth. The Recurves wings can be adjusted up to 30° to meet the needs of most aquariums and is a feature never seen in the aquatic market.

The heart of the Maxspect Recurve is the high output LED clusters with Nano blend technology offering 6 channels of full spectrum high quality LED illumination.  The Built in presets allows the Recurve to mimic natural weather patterns whilst allowing the user to create custom 24-hour programs, unlike any other LED Unit. 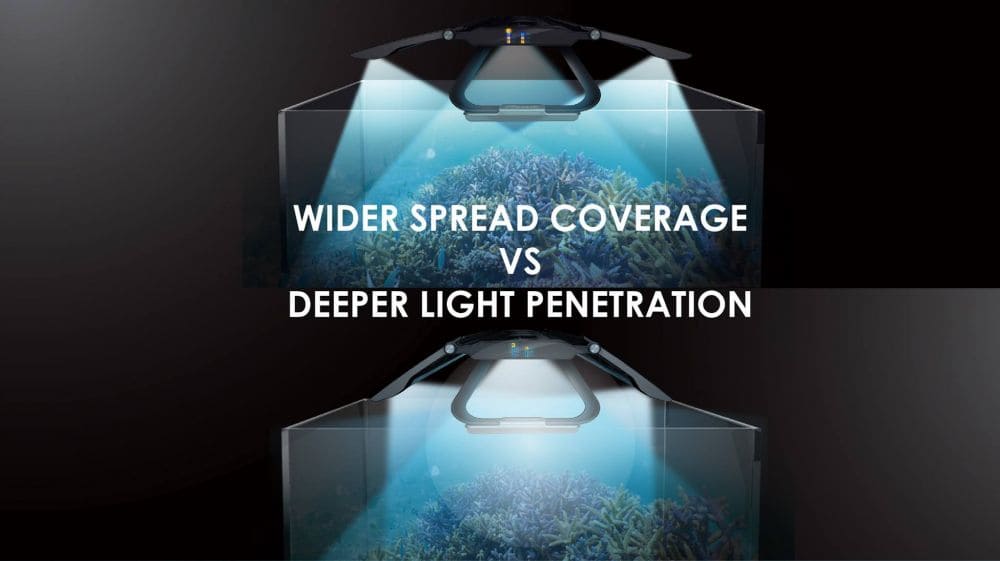 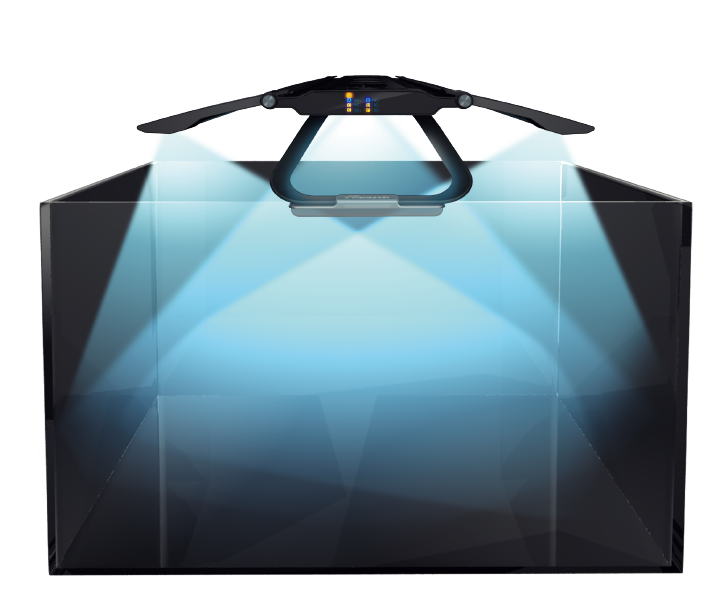 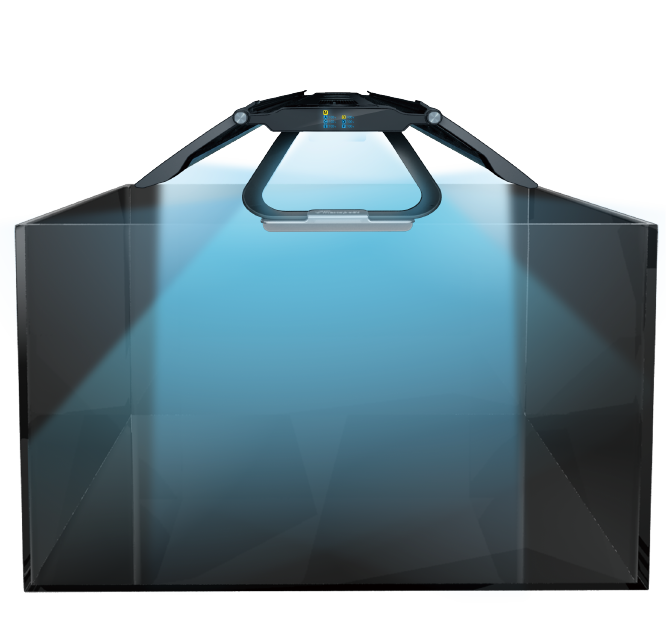 The side wings both have high output LED strips with haze-rendering technology offering 6 channels of colour, such as; deep blue, deep red, green, and violet. 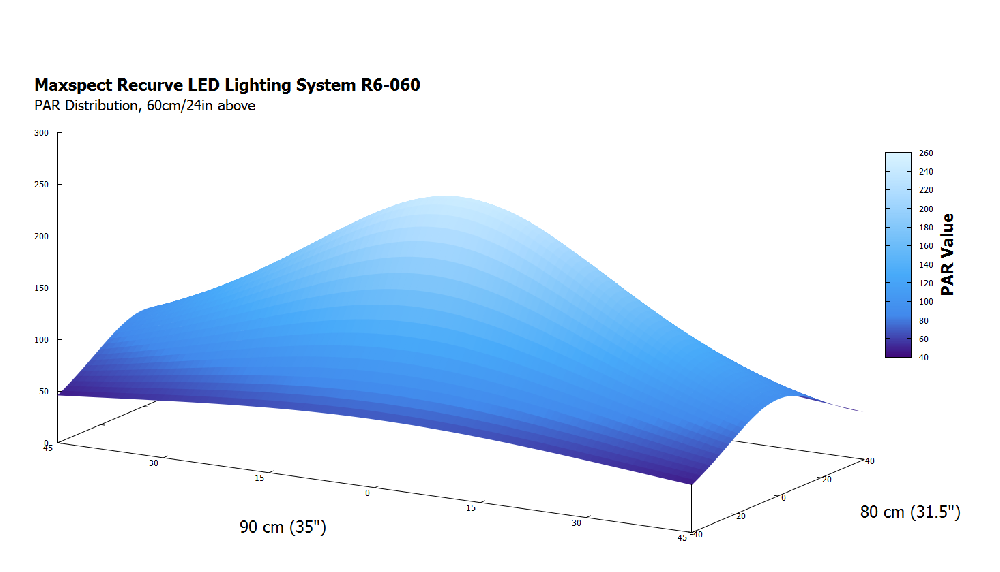 This is all either manual or Wi-Fi controlled via the free app on both Apple and Android devices.  It’s also possible to control other Maxspect products alongside the Recurve via the same app, such as the Maxspect Gyre with the addition of an ICV6 controller (Sold separately). 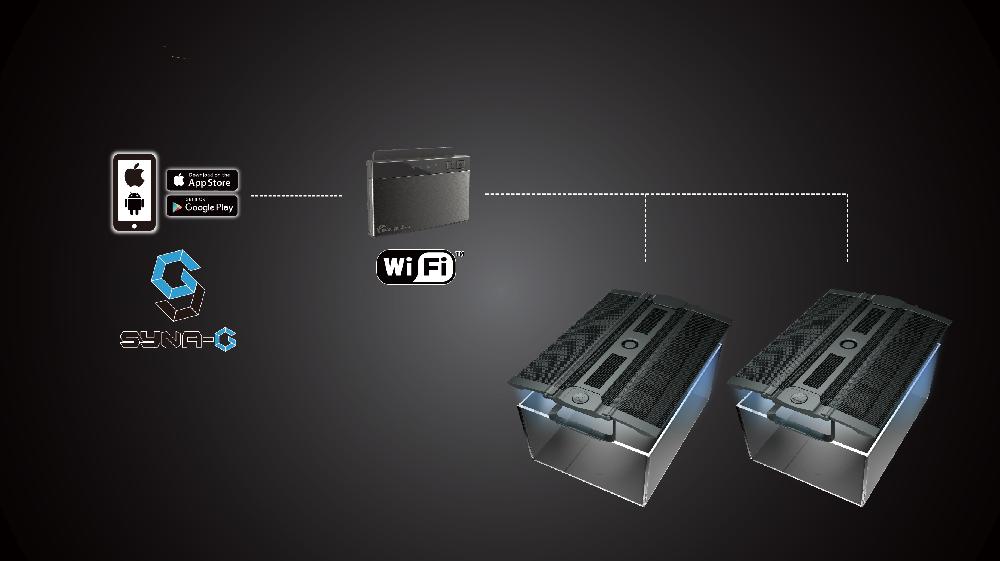 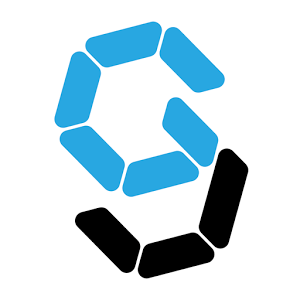 Possibility to use multiple lights in master / slave mode

You can also control more than one Maxspect Recurve with the onboard master and slave mode for control of multiple units.

When using multiple Maxspect RECURVE on an aquarium, the lights can be connected in master/slave mode. In this case, only the programming of the daily photoperiod on the master RECURVE light is required and the slave RECURVE lights will follow the same photoperiod. 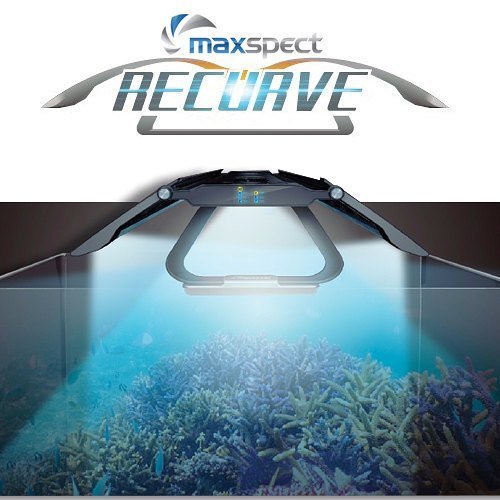